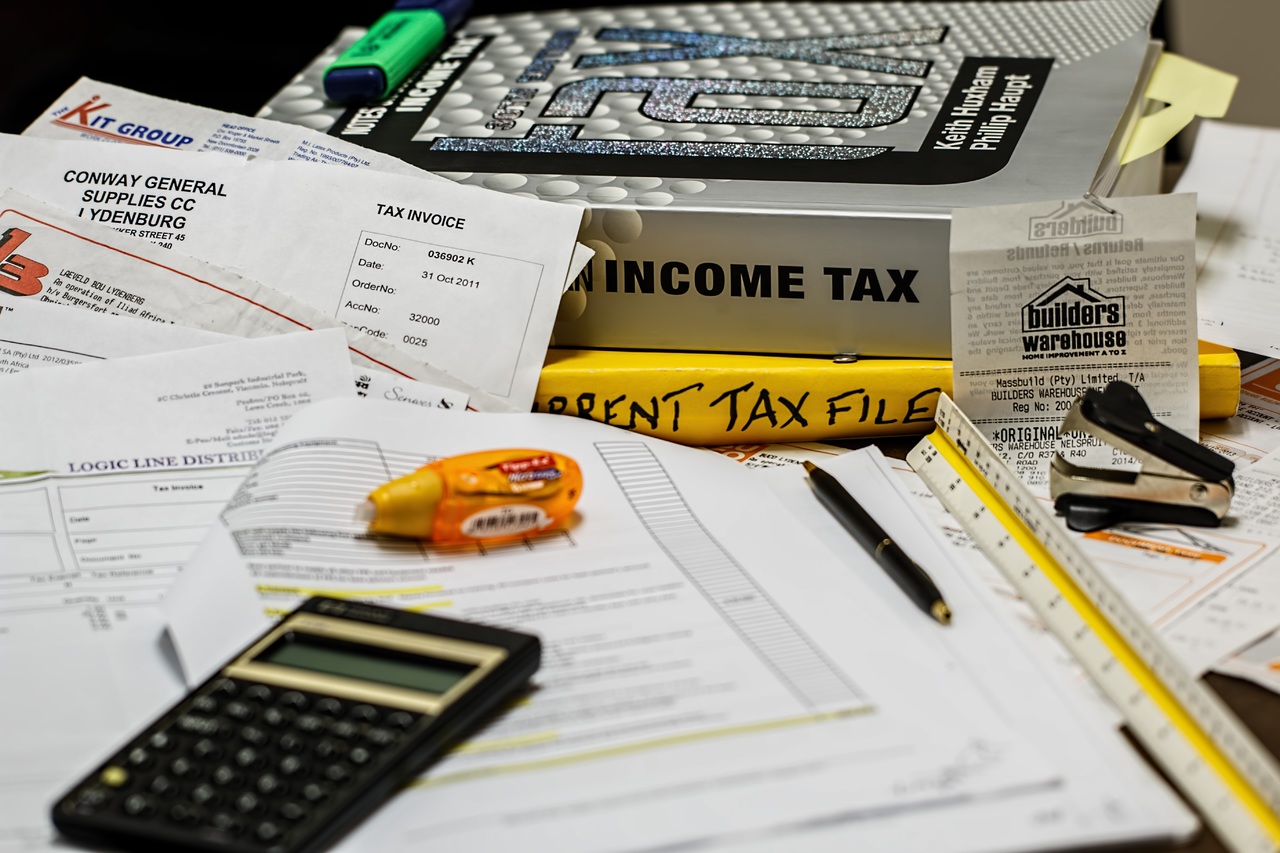 Despite the government shutdown, the Internal Revenue Service confirmed that it will process tax returns beginning January 28, 2019 and provide refunds to taxpayers as scheduled.

“We are committed to ensuring that taxpayers receive their refunds notwithstanding the government shutdown. I appreciate the hard work of the employees and their commitment to the taxpayers during this period,” said IRS Commissioner Chuck Rettig.

Congress directed the payment of all tax refunds through a permanent, indefinite appropriation (31 U.S.C. 1324), and the IRS has consistently been of the view that it has authority to pay refunds despite a lapse in annual appropriations. Although in 2011 the Office of Management and Budget (OMB) directed the IRS not to pay refunds during a lapse, OMB has reviewed the relevant law at Treasury’s request and concluded that IRS may pay tax refunds during a lapse.

The IRS will be recalling a significant portion of its workforce, currently furloughed as part of the government shutdown, to work. Additional details for the IRS filing season will be included in an updated FY2019 Lapsed Appropriations Contingency Plan to be released publicly in the coming days.

“IRS employees have been hard at work over the past year to implement the biggest tax law changes the nation has seen in more than 30 years,” said Rettig.

As in past years, the IRS will begin accepting and processing individual tax returns once the filing season begins. For taxpayers who usually file early in the year and have all of the needed documentation, there is no need to wait to file. They should file when they are ready to submit a complete and accurate tax return.

Software companies and tax professionals will be accepting and preparing tax returns before Jan. 28 and then will submit the returns when the IRS systems open later this month. The IRS strongly encourages people to file their tax returns electronically to minimize errors and for faster refunds.NNational Society of Accountants www.nsacct.549-6400 • members@sacct.org1330 Braddock Place, Suite 540, Alexandria, VA 22314